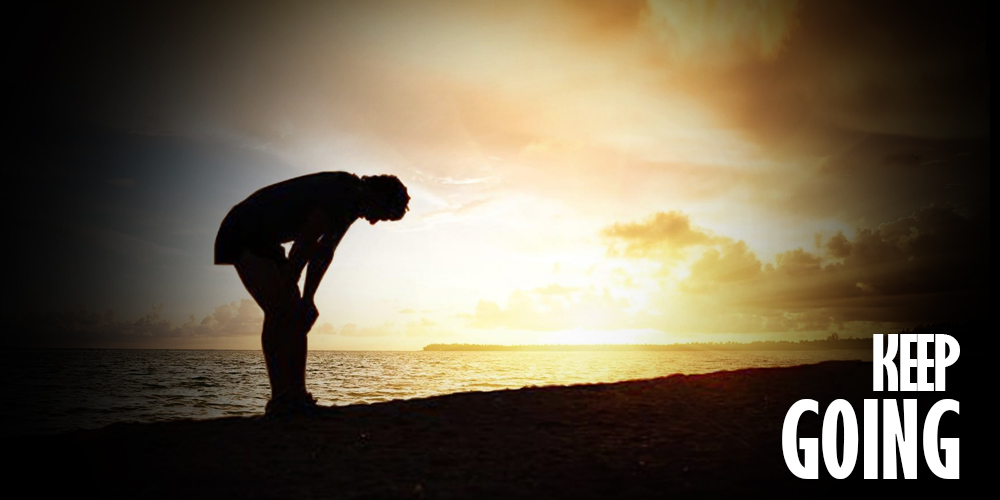 I have been working on a project for months. There have been more downs than ups. Regardless, every single day I am putting some kind of time into this project. Finally after several months, I’ve had a breakthrough. Although it wasn’t an all out success, it is success none the less. So as I sat reflecting on the rights and wrongs of the project thus far, it got me thinking about the effort one needs in order to achieve the goals they seek. At this point I get a call from a friend.

Ironically he begins venting about his lack of confidence in a project because he lacks the experience. He was explaining the ins and outs of the project when I realized that he does not put in the effort every day. In fact he barely works once a week on it. He then asked my thoughts on this matter. I began to explain to him that he would not get to where he wants to be by complaining about what he lacks. There are several factors which he was neglecting. The primary factor is his UN-willingness to “GO ALL IN”.

Where I come from, the only way you get what you want is to go get it yourself. There is no one going to give it to you or get it for you, not your mom, dad or anyone else. There is no substitute for hard work. Hard work is mandatory. Anything worth having is going to be a result of hard work. This same hard work is going to make you appreciate your goal that much more once you attain it.

Even as I celebrated my little triumph, it meant so much more because it was a long time coming. Trying over and over and over, then to get that glimpse of what could be when it works. Man there is no substitute for that feeling. That is the essence of the grind. It is the climax of hustle. Discipline, effort, focus, consistency, persistence. All these words represent an idea which can be summed up with 2 words…