4 years old is my earliest memory of drawing. I recall watching my cousin Tony draw [he’s a few years older] when he would visit. I tried to draw like him but he was far to talented to replicate. As much as I tried and failed,  I knew since then that I wanted to draw “forever”. So everyday in APT 13c, I would practice. As I grew older and got better, I started thinking I could sell what I was drawing. It would take 10 years to get my first “pay day” but sure enough by age 14 I got paid for the first time for something I had drawn. That one project opened the flood gates.

Now that I had proof that I could earn some money with my graphics, my thought process was to have this company which would embody all my ideas and concepts. My very first thought for a company name was “MY WORLD”. I ran with it but I was bored with the name extremely fast as it was generic and lacked creativity. 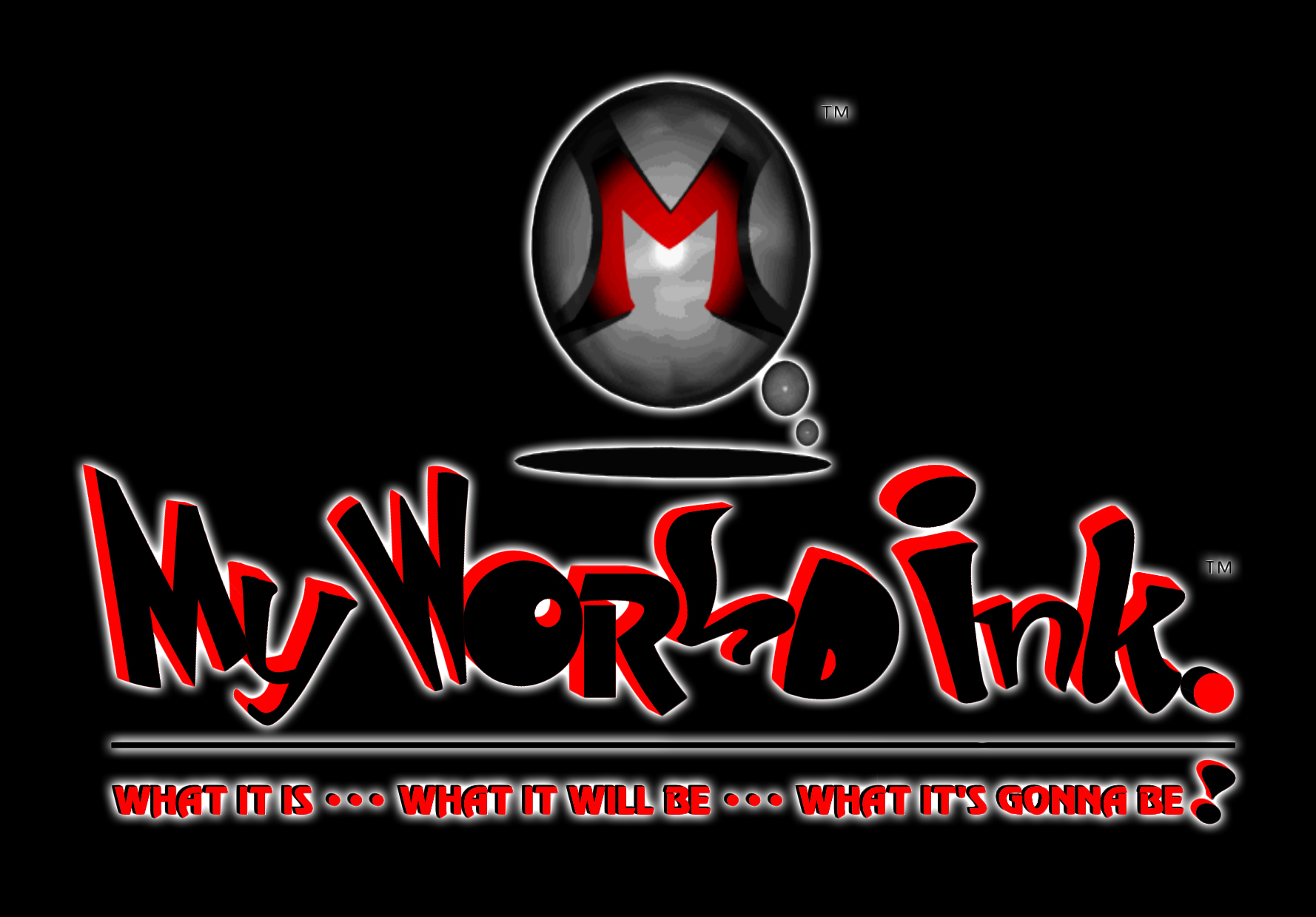 The next name in line was “Imagination” [yeah, real unique huh?]. I really wanted to use imagination however after some research, I found too many companies with the same name or derivatives like “Imagine”, “Images”, etc.  So I was stuck trying to figure out how to convey “my imagination” in my name some how. So the quest for the name continued.

Growing up in my projects, everyone had a nickname aside from their “government” name. My mom nicknamed me “Mickey” because she said I reminded her of mickey mouse when I was born. One day a good friend of mine named “Spit” and I were in the chinese restaurant. He says to me “Mick you’re one of the only ones out of all of us [about 75 – 100 guys] who doesn’t have a nickname”.  I responded with “I’m good”. As we stood  there waiting for our food , he yells out “I got it”…. “DISNEY”! I look at him and he says “you’re always wearing “mickey mouse” clothing, your name is Mickey, so Disney. “DISNEY”!

The minute he said it, my imagination took off. I was engulfed by idea after idea. I rushed home to get to a pencil and paper. The first thing I did was change the spelling. I was never going to “bite” [old school slang for copy] and have it spelled like Disney (Walt), so I spelled it DiZNEE. I came up with the shorter version of “DiZ” and everyone took to it immediately.

Armed with my new name, made me think of my company name issue. So I thought, what if I morphed my nickname “DIZ” with “IMAGINATION”. Imagination was too long so I chose “images” and started playing with “Diz + images”.   I repeated them over and over but it still wasn’t “flowing” right to me. This let me know it was a matter of being creative with the spelling. So I broke down the word “images”, which sounded like i-ma-ges or eh-ma-jiz. , combined my nickname and I ended up with DiZ-MA-JiZ.

And now you know the origin of DiZMAJiZ.