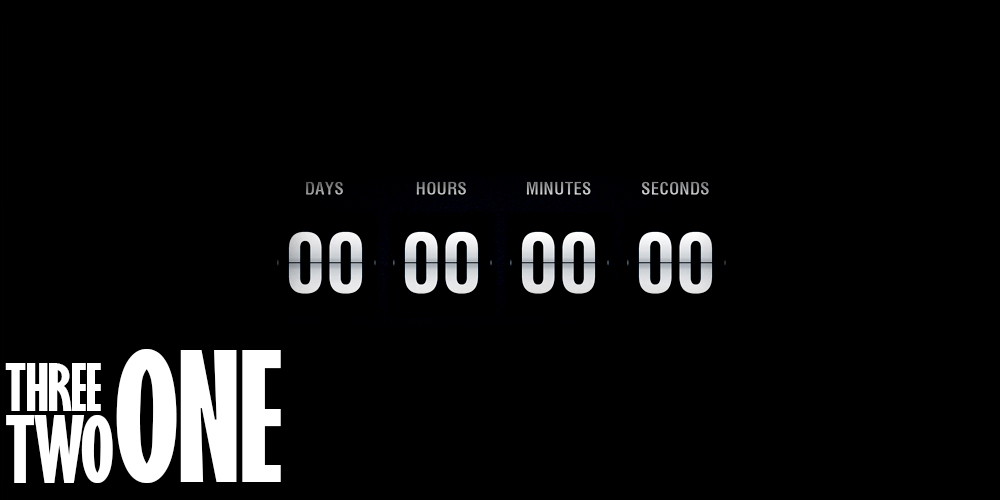 The countdown to the new year officially began a few days ago. Here we are 29 days until end of 2015…WOW. I was thinking about the new year “countdown” and what it represents to so many people. Think about this, something old and something new is only 1 second apart. The idea of something big with the new year hinges on 1 second. If you believe that the new year signifies new and exciting endeavors for yourself, why wait 29 days for 1 second? Why not count that second now?

We all think about something or have some goals we want to accomplish in the new year. What is stopping you from doing that thing now versus waiting until the new year? Why not take the rest of 2015 to ensure you make it happen in 2016?

There is a list of items I didn’t complete for 2015. Some items I didn’t have a chance to get to while others I simply couldn’t make happen for various reasons. However I pretty much just doubled my list as I forge ahead into 2016. I’ve already taken action and don’t have to wait for the countdown to start on this list.

Most people will make resolutions to give up a bad habit or start a new one. As I have said previously, most people will abandon all of these thoughts after a week or 2. Why not give yourself a head start and detach the pressure associated with the new year hoopla? It’s almost like cheating which my daughter call’s GIVING YOURSELF SUCCESSFUL ADVANTAGE.