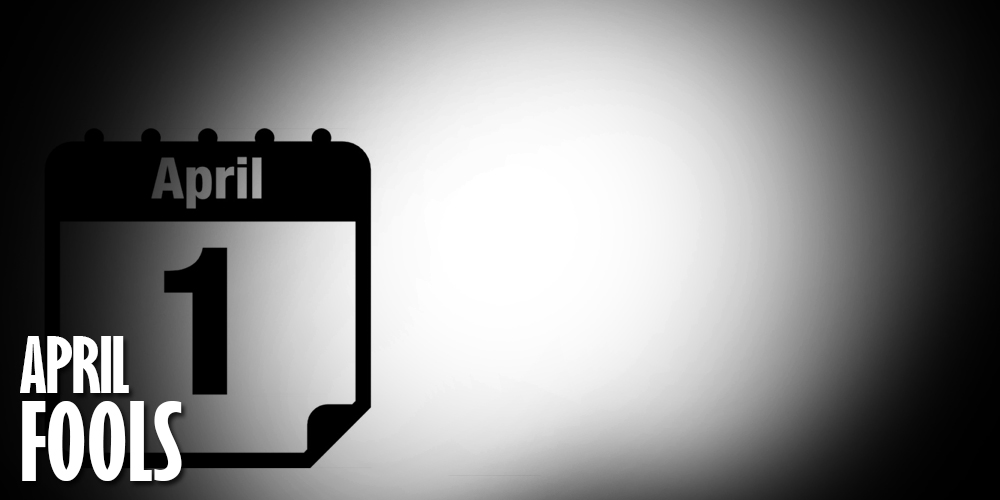 You ever seen one of those movies where a person gets fired from their job on their day off or on april fools day? It is usually hilarious until it happens to you for real.

The last full time job I had, I was a computer tech for a well known computer company. It was a great place to work. Then april fools day arrived. An email arrived in every employees inbox which basically read you are going on permanent vacation. Everyone thought it was a joke and laughed. Then a second email came saying it wasn’t a joke. It was over for 3500 people. After 6 years of dedicated service to this company, it was over. My first thought was did I jinx myself. Had I prophetically spoke this into existence? Had I thought and said “what if I lose my job” one time too many?

The whole “losing my job” thing was one scenario I presented in the ongoing discussion, with my soon to be wife, over the cost of our wedding. The wedding had a price point of $22,000 [very proud to mention we paid it in cash] which I wasn’t to thrilled about. So after reading that email, I sat there thinking about my 2 year old baby girl, the new car I just got, the bills and boy was I looking forward to telling my wife, that the cruelest joke of being fired on april fools day was true.

This was one of those turning points in life that you always remember.

When I lost that job, my last full time job, I was not in the same mindset as the other people that I worked with. While most of them trembled in fear of an uncertain future, I knew I had options and opportunities in front of me.

I’ve always done graphics along side of a full time gig. There were no money concerns because I always had a safety net. My 9 to 5 was my steady income and my side hustle was the bonus. Now that safety net had been removed. I was solely dependent upon my own ability. That was approximately 12 years ago.

The past 12 years have been far from easy. I’ve had my fair share of ups and downs.I have been broke, broker than broke and eventually bankrupt. If a person should have curled up under the pressure, I should have been that person. However there is one thing I’ve always known, I BELIEVE IN ME.

Believing in yourself can get you through anything. I believe I have the ability to do anything I set my mind to. If you don’t believe in yourself, how do you expect anyone else to believe in you? Give yourself permission to be successful. Harness your power of self. It is within and You can do this.

I BELIEVE IN YOU!