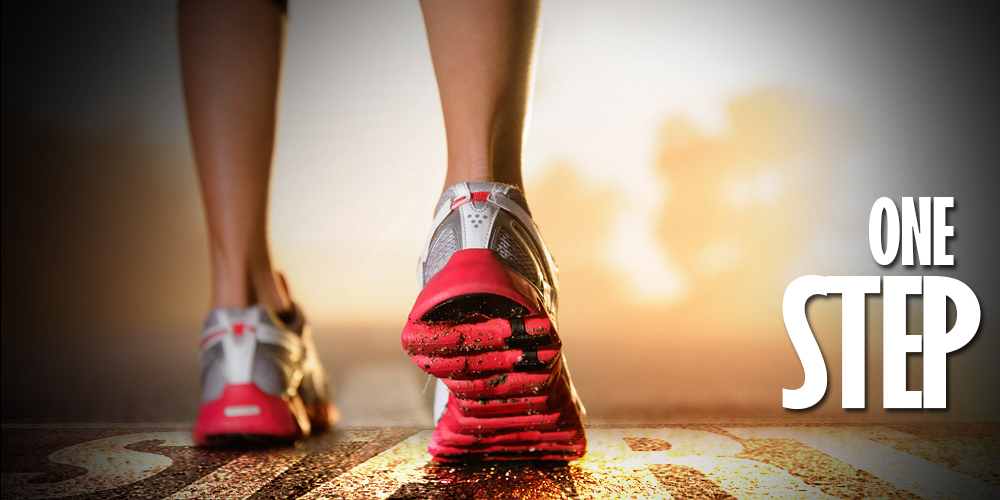 I am so proud of my daughter. This past week I watched her go after something she wants. When she mentioned she wanted to go to high school for singing I did the scooby doo response…wha-wha-what!

My daughter has talent. She can draw, crochet, craft and do some other things which I KNOW SHE CAN DO. However singing is an unknown, at least for me. I’ve only heard her really sing once which was 3 years ago in the 5th grade [she had a solo in a play].

So in a typical average parent response, I questioned her decision based on what I know vs fear. Not fear of her failing, but my fear is that she’ll be judged by these groups of people that could affect her for life and “turn off her fire” for music.

Regardless of what I feel or think, my daughter is going for what she wants. I’ve been telling my children for many years, do not to let anyone, including me & your mom, tell YOU, you could not do “something”. One of my personal priorities is to do my best to give my children options to pursue whatever they choose. My daughter wanted to play guitar, we [my wife & I] got her a guitar. She wanted to play piano, we got her a piano. She wants to learn how to make music, I got her studio software and pushed her in the direction she needs to learn.

Inspired by my daughter’s focus and effort, I decided to do something that I have been putting off for many years. I’ve taken the plunge and started screen printing. Now I’ve been screen printing for years but there is a big part that I have avoided like the plague. The part I am speaking about is called screen prep [putting the design on the screen]. This is the most crucial part of the process. There are several steps which are a bit daunting to most people due to the learning curve and the failure rate, not to mention the mess!

So I buckled up and I got to it. I went through the process and EPIC FAIL!

Even though I failed, I started laughing accompanied by this overwhelming excitement. As I began to reclaim the screen [remove the design and start over], I realized that in less than 15 minutes, I learned so much about the process that I waited 5 years to even attempt.

So I set up to try again. I kept repeating to myself “5 years”. 5 years of stagnation. 5 years to take 1 step. So I go again. Fail. And again. Fail. I pump my brakes and analyse what I’ve learned. Now armed with new knowledge, I make a single change. SUCCESS!

Go for it, whatever it is, fail and try again and again until you get it. The easiest and hardest part to doing anything is failing. Success is one step away.You could be like me on the cusp of something grand, waiting 5 years to take 1 step. Why wait?

Get out of your own way and get to it. Take a step.