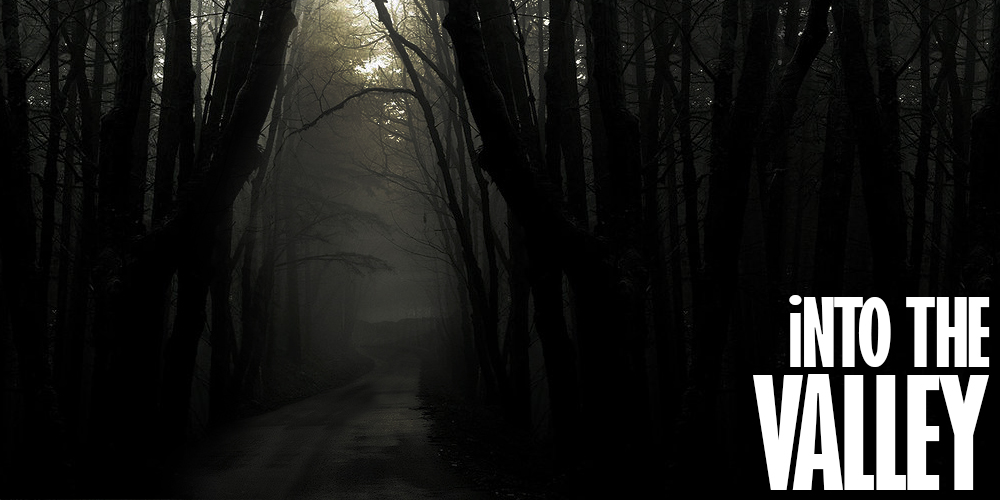 23 Jul iNTO THE VALLEY

It is said that there are 2 states in life, you are either going into the storm or coming out of the storm. I have been observing how my life has been following a certain course for the past couple of months or so. No matter what I have done to re-route, I find myself headed into the valley.

I wrote about LiViNG AT THE PEAK and the joys of being on the upswing, and now here I am on the cusp of decline. When life is going great you can’t get so caught up but you still need to acknowledge the warning signs of change especially when they are small. Of course there are some key factors which led me to determine I am headed downhill.

EVERYTHING STARTS WITH HEALTH.

I became obsessed with my nutriblast. Everyday making sure I followed my process which began with gulping down these miracle drinks. Then I started slacking off because I was in a good place. I had lost a bit of weight and was maintaining the loss. Then I did the average thing which is I started to idolize my accomplishment. Basically I was standing at the peak top yelling “I’M THE MAN” a bit too long. I recognize that this is a long term fight not just a round or two but here I am acting like I am the champ. I stopped drinking my blasts and the usual characters came back into play [ice cream, chips, cookies]. Suffice to say I gained most of the weight I was cheering about losing in the first place.

I can sit back, relax a little…

Next up is the relaxation which has settled into the drivers seat. What I mean by this is, I am grinding but not as hard as I should be.

I read this everyday when I lost all my money. Here I am GRiNDiNG but not with the same fire. I’ve definitely eased up because I am coming off of a successful convention and riding that high. I came up with a solid system and refined it to produce stellar results. I prepared months in advance and once I achieved my main goal, I did not rest. I continued figuring out ways to ensure my success at this convention. However with that success, I fell victim to thinking with the average mindset which says “whew you did awesome, time to take a break”.

The last factor is a triple hit. I just lost a family member to cancer, I was told that I need to be looking for a new car by the mechanics, and my mom has asked me if I am ok in every conversation we’ve had in the past week. Kind of crazy to include a trivial item as a car behind losing someone to cancer but I will explain.

My cousin’s husband was battling cancer for the past 2 years or so. He decided that he wanted to be alone during the process and did not allow any of the family to see him aside from those living under his roof. This really sucked because I was unable to see my cousin during this stressful time as her husband fought this disease.

Her husband owns his own auto-repair shop and had serviced my car a few times. Which leads me to being told that my car is on the way out. I have owned my car for 13 years. I just hit 100,000 miles a few months back. This vehicle has provided so much for me & my family. Although it is a tool and I should not be attached, I am. Being told I should be looking for a new car is a hit I was ready for but not ready for financially.

“You can’t see the picture, when you’re in the frame”

Lastly my Mom asking if I’m ok speaks volumes to me. It let’s me know that I am projecting something other than me. Although I may feel ok and sound ok, obviously Mom is asking because a flag has gone off for her. Normally I would pass it off because my Mom is a bit over-protective, but there is something wrong with my aura which I have to fix. I believe it is a combination of all these little things, which we tend to find insignificant. It is those same little things that pile up to become one massive heap of crap that wreaks havoc on you both mentally and physically.

So I’m headed into the valley. I’m ready. Let’s go!